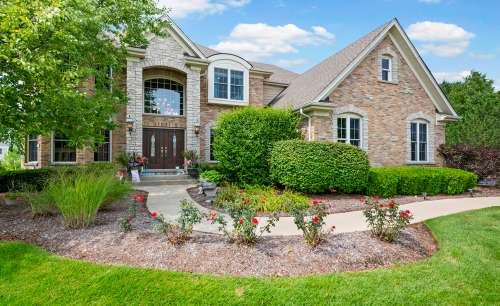 For the next quarter, Zillow reported higher-than-expected revenue guidance in between USD 417 Million and USD 443 Million. Analysts are projecting estimates of USD 404 Million.

Rascoff will remain on Zillow’s board of directors. He led the Company into its initial public offering as Chief Executive Officer since he took the role back in 2010. In that span, Rascoff also oversaw 15 acquisitions, as its annual revenue increased from USD 30 Million to USD 1.3 Billion in the same time period.