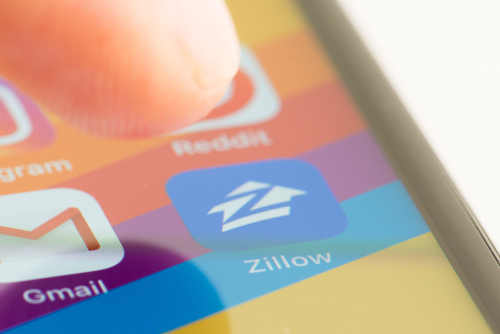 Zillow Group (NASDAQ: Z) shares popped by 12% on Friday after reporting its third quarter financial results on Thursday. The Company edged out analysts’ expectations for both earnings and revenue.

Mortgages segment revenue was USD 25.29 Million at the end of the quarter, increasing by 37% year-over-year.

While revenues increase exponentially during the quarter, Zillow’s net losses widened. In the same quarter a year ago, Zillow reported net losses of USD 492 Million compared to USD 64.64 Million at the end of the third quarter.

The net losses were primarily driven by Zillow’s homes segment, which witnessed its net losses widen from USD 16.42 Million in the third quarter a year ago to USD 87.87 Million.

“Our core Premier Agent business is strong, with record revenue that exceeded our outlook. The profitability of our Premier Agent business is foundational to Zillow’s success and is the reason we are able to expand Zillow Offers with such confidence and speed. This quarter’s results illuminate how Zillow Group is in the most favorable position to lead Real Estate 2.0.”  concluded Barton.

Following Zillow’s financial results, the stock is now up 19.06% this year.