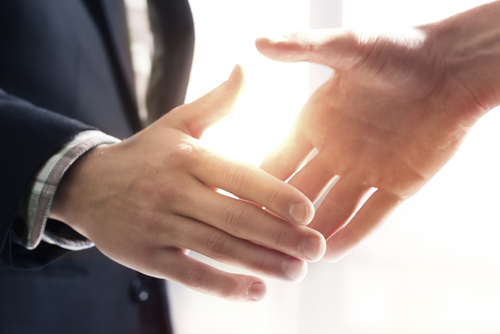 Yelp agreed to sell Eat24 to GrubHub Inc. (NYSE: GRUB) in a $287.5 million all-cash deal. The long-term strategic partnership between the two companies will allow yelp’s users to order food from GrubHub.

Yelp also reported second-quarter financial results that surprised analysts. The company earned 9 cents per share in the quarter, beating analysts’ estimate of a loss of 3 cents per share. The strong result is due to double-digit growth in advertising and transaction revenue. The company now expects revenue to be $855 million to $865 million for the full year.

“We performed well in the second quarter, growing revenue by 20% and driving strong growth in app usage and advertiser accounts,” said Jeremy Stoppelman, Yelp’s co-founder and chief executive officer. “We generated strong profitability in the second quarter, even while investing for future growth. We are announcing the pending sale of Eat24 to Grubhub today as part of an important strategic partnership to expand online ordering capabilities on Yelp. The Eat24 team has been instrumental in Yelp’s success over the past two years and we are excited to continue to work with them as part of Grubhub.”

Yelp shares jumped more than 27 percent to $39.84 in the early trading. But the stock only gained 4 percent this year.