Xerox to Merge with Fuji Xerox in Joint Venture 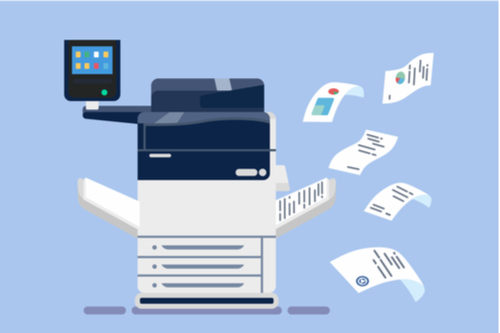 “In many ways, Xerox and Fuji Xerox perfectly complement each other geographically and in our competitive strengths,” Jeff said in conference call on Wednesday.

“The transaction creates a combined company that will be dramatically stronger and more competitive than either company is on a stand-alone basis,” he added.

The deal comes when Xerox Corporation has been under pressure to find new sources of growth, and Fujifilm focus more on document solutions services to streamline its copier business.

Shares of Fujifilm dropped after the announcement, while shares of Xerox was up 4% to $33.99 per share in morning trading on Wednesday.