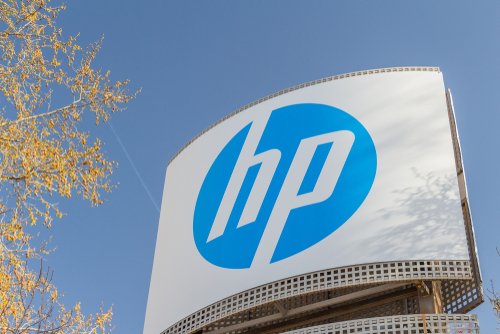 HP Inc. (NYSE: HPQ) shares surged by 11% on Wednesday after reports of Xerox (NYSE: XRX) offering a cash-and-stock offer buyout, according to CNBC.

The Company’s board discussed the possibility on Tuesday and Xerox has an informal funding commitment from a major bak, according to the Wall Street Journal, which reported the matter first.

CNBC’s David Faber noted that if the two companies were to merge, it could potentially save more than USD 2 Billion expenses. However, the combined company’s debt would remain investment grade.

A merger of the two companies would combine HP’s personal computer and printer businesses with Xerox’s printer and copier units.

A spokesperson at HP said the Company “doesn’t comment on rumors.” Representatives from Xerox did not immediately respond to CNBC’s emailed request for comments.

Reuters also reported that Xerox would sell its 25% in Fuji Xerox, which is a joint venture between the Company and Fujifilm. The stake would net Xerox USD 2.3 Billion.