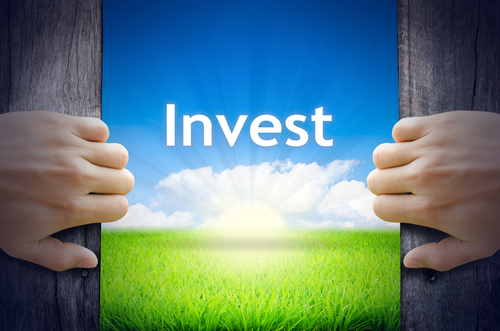 On Friday, billionaire investor William Ackman announced that he will be buying a large stake in Automatic Data Processing Inc.(NASDAQ:ADP),  a move that made the U.S. payroll company’s stock increase 16.5% to $120.

In recent years, activist investors have grown in size and power and have been taking on bigger corporate targets by demanding changes in strategy to increase stock prices. Ackman has taken positions in General Grown Partners and Chipotle Mexican Grill, Inc. (NYSE: CMG) but suffered setbacks with investments in Valeant Pharmaceuticals Inc. (NYSE: VRX) and J.C. Penney Inc.(NYSE: JCP)

His company had asked for the deadline for nominating directors to be extended so that 5 candidates can be nominated, included Ackman, for ADP’s board in time for this year’s annual shareholder meaning. ADP has rejected this favor since the 2017 deadline for director nominations has been public for almost a year.