What the Latest Unemployment Report Can Tell You About the Economy 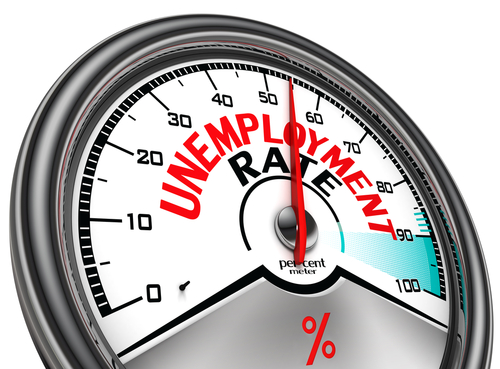 The latest Unemployment Rate Report, released on July 6th, by the Labor Department, showed 213,000 jobs added last month, which surpassed economists' expectation of 200,000. Meanwhile, there was an increase in the unemployment rate from 3.8% to 4.0%. Wage gain is still relatively low due to such a low employment rate, with a 0.2% gain compared 0.3% last month.

There are potentially two ways to think about the current economy: it could be showing signs of a soft economy, but there is not sufficient enough data to support this standpoint. The second way to look at it is according to WSJ, the current economy has encouraged those "estranged workers" to try to find a job. “I’m really excited to see that the labor force is growing,” said Catherine Barrera, Chief Economist of the online job site ZipRecruiter, noting that another 601,000 people joined in June.

Additionally, the number of workers who have been too discouraged to bother searching for a job was down 155,000 from the previous year, leaving the total below 360,000. “There were some people who weren’t participating in the labor force who are now being encouraged to return, so I’m not concerned about the uptick in unemployment.” What this means is that 601,000 people started seeking a job, but have not found it yet, leading to the 0.2% increase in the unemployment rate.

With the current trade-war between China and the U.S., the potential tariffs have caused an increasing uncertainty and volatility in the economy.

The uncertainty of the trade-war may end the current U.S. expansion period. According to Fortune, "In a 1979 National Review analysis of the causes of the Depression reprinted by the Cato Institute, author Alan Reynolds argued that Smoot-Hawley was an ongoing drag on the economy. More than that, though, he thought it substantially contributed to the stock market collapse of 1929, because traders saw it coming." Moreover, it can also be seen as "an indicator of the possible fallout of the Trump tariff."