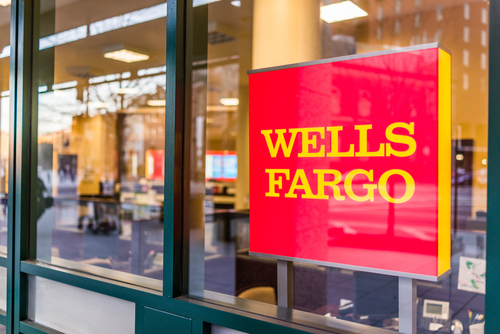 On Thursday, Wells Fargo & Co (NYSE: WFC), the third-largest U.S. bank, said that they found 1.4 million more unauthorized accounts than the bank originally estimated. Shares of the company was down 0.34% to $51.17 per share after the markets opened.

According to the bank, it will return $2.8 million to 1.4 million customers, which might have consumer and small business account open without permit, and also return $910,000 to around 528,000 people who might have enrolled in online bill pay services without permit.

The new problems were found after Wells Fargo hired a third party to examine accounts backing to 2009, which is a broader timeframe than the review last year. Initially, the bank reviewed 93.5 million current and former customer accounts, which were opened from May 2011 through mid-2015. The review identified around 2.1 million unauthorized accounts.

“We apologize to everyone who was harmed by unacceptable sales practices that occurred in our retail bank,” Tim Sloan, the CEO of Wells Fargo, said in a statement.

“To rebuild trust and to build a better Wells Fargo, our first priority is to make things right for our customers, and the completion of this expanded third-party analysis is an important milestone,” he said.