Waymo One in effect 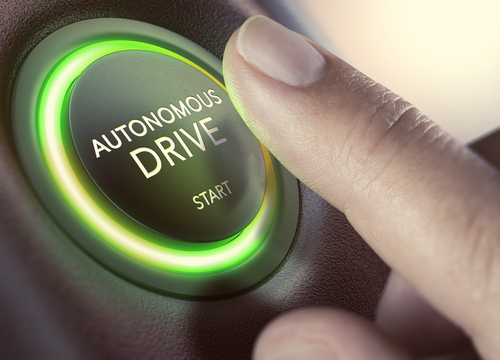 Google (NASDAQ:GOOGL) launched its self-driving taxi service developed under Waymo in four Phoenix suburbs. The service, Waymo One, is very limited only operating in Chandler, Tempe, Mesa, and Gilbert. It was not highly advertised and Google or Waymo did not make much of the event. This acts as a small project that may lead to bigger things to come.

The service area covers around a 100 miles. How it works is that the cars will be driverless and have the capabilities to operate themselves. However, a driver will be required to be there to assist on the wheel if anything were to go wrong. Similar to Uber and Lyft, one has to register for the app to use the services of Waymo one.

According to Reuters, the Waymo One taxi service is operating with some problems in the beginning stages of this launch. Even on city streets with moderate traffic and well-paved roads on good weather conditions, the service was “slow and jerky” at times. The technology didn’t perform to expectations at times. Although slow, the technology allowed for the car  to maneuver across different situations. Such examples include the car “crossing three lanes of oncoming traffic to execute a left turn into a parking lot.”

“Self-driving technology is new to many, so we’re proceeding carefully with the comfort and convenience of our riders in mind. At first, Waymo-trained drivers will supervise our Waymo One vehicles,” Waymo CEO John Krafcik wrote in a blog post. He describes the beginning stages of this launch as a leading significant step in what is to come.

The pricing of the service is similar to the pricing of its competitors like Lyft. Last week, Reuters used the service for a 15 minute ride covering a distance of around 3 miles for USD 7.59. The quote for a ride like this was USD 7.22 for Lyft. The service is currently available to only a very limited number of “hundreds” of people. In the coming months, Waymo intends on expanding this service to be provided to more people

“Over time, we hope to make Waymo One available to even more members of the public as we add vehicles and drive in more places,” John Krafcik wrote.