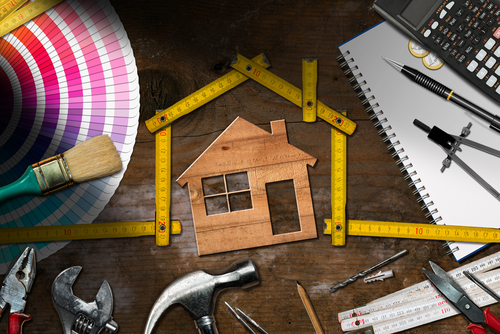 Wayfair Inc. (NYSE: W) reported its third quarter financial results before the opening bell on Thursday. The Company topped revenue estimates, but reported a larger-than-expected loss for the quarter, sending shares plummeting by 17% at the opening bell.

For the third quarter, Wayfair reported revenue of USD 1.7 Billion, increasing 43.3% year over year and topping analysts’ estimates of USD 1.67 Billion. The Company reported an adjusted loss  per share of USD 1.28, while analysts’ polled for a loss of USD 1.09 per share.

The higher costs were due to Wayfair expanding its advertising to attract new customers onto its sites, as orders primarily consisted of returning users.

He continued in the note and said that Wayfair spent USD 707 Million on advertising, which came out to USD 196 per customer, when customers only spent USD 443 on average. Saunders says the expenses towards attracting new customers was “rather excessive, and completely unprofitable, acquisition cost.”