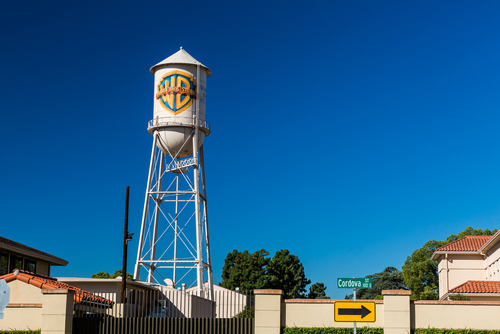 Warner Bros. Interactive and Bethesda softworks have come to an agreement in a lawsuit over the former Company’s mobile Westworld game.

This is the following statement Warner Bros. Interactive issued to Polygon at the time of the lawsuit:

“As one of the world’s leading creators of intellectual property, including the ground-breaking television series Westworld, Warner Bros. has a deep respect for intellectual property rights. As such, the assertions by Bethesda Softworks that Warner’s Westworld mobile game improperly used source code from Bethesda’s Fallout Shelter are as surprising as they are unsubstantiated. Warner Bros. has been assured by the game developer, Behaviour Interactive, that Bethesda’s allegations are untrue and that none of Bethesda’s code was used in the Westworld game. Moreover, contrary to Bethesda’s baseless accusation, Warner Bros. at no time “induced” Behavior to use the Fallout Shelter code in Westworld.”

On December 12th, 2018, a notice was filed in federal court as the two Companies had come to a satisfied agreement to settle the lawsuit. Additionally, Bethesda also dismissed its claims with prejudice meaning Bethesda will be unable to bring forth the same allegations in the future. Both Companies are to pay their own legal fees. As of right now, the exact settlement between the two Companies are unclear.