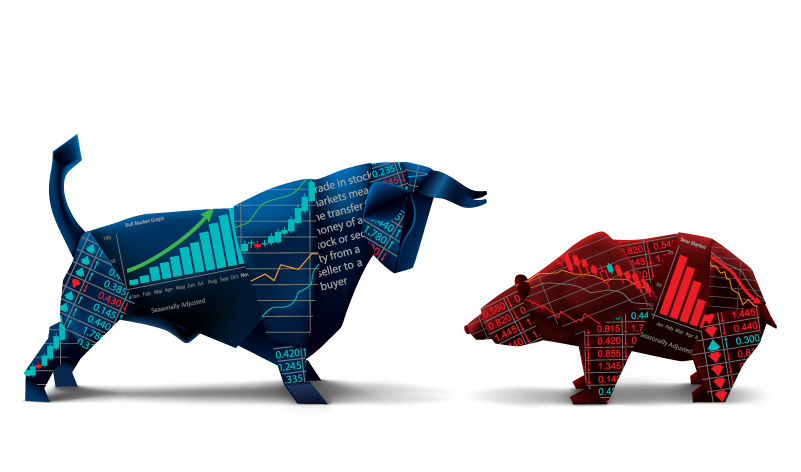 On Friday, Major U.S. stock indexes were poised to end a volatile week on a high note. Nike's well-received quarterly report boosted it. S&P 500 posted it's best first half of the year since 2013.

Shares of Nike Inc (NYSE: NKE) rose 11.3% after they reported a quarterly profit that topped estimates. They said that they would launch a pilot sales program with Amazon.com (NASDAQ: AMZN). Their shares gave the biggest boost to the Dow insdustrials and the S&P 500.

The NASDAQ's gains were limited by a pullback in biotech shares .NBI, which had surged of late.

Alan B. Lancz, the president of an investment advisory firm in Toldedo, OHIO said, "Are we going to see a broadening of the rally, where you see more of the financials and other sectors fill in some of the gaps?"

"It hasn’t been a broad encompassing rally that I think investors will have to see a little bit more conviction rather than just in a handful of stocks."

According to an article from Reuters, with the second quarter coming to a close, the S&P 500 was on track to record its biggest percentage first-half gain since climbing 12.6 percent in the first six months of 2013.

In May, U.S. consumer spending rose modestly and inflation cooled, this points to a slow-but-steady economic expansion.

Terry Sandven, chief equity strategist at U.S. Bank Wealth Management said that "In the next four to six weeks we'll get another set of economic data that will tell us if the Fed is justified in raising rates again this year"

Accoridng to Thomson Reuters, in the coming weeks, second-quarter corporate results are set to begin, with S&P 500 companies expected to post an 8-percent rise in earnings.