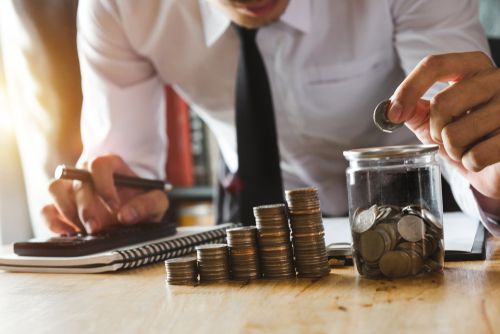 Walgreens Boots Alliance Inc. (NASDAQ: WBA) announced on Thursday that it would consolidate warehouses and shut some stores as part of a cost-cutting plan aimed at saving more than USD 1 Billion annually, as per Reuters.

The Company’s cost-cutting program is being instituted because it acquired 1,932 stores from Rite Aid Corp (NYSE: RAD) for USD 4.38 Billion last year. Walgreens stated that its pharmaceutical wholesale division and retail business in Mexico and Chile were also part of its cost-saving plan. This will result in an inevitable restructuring of the company.

Walgreens U.S retail sales have fallen recently, as the Company scaled back certain product of sales such as tobacco. However, this was outweighed by Walgreens pharmacy business, which posted a strong quarter, helping the Company beat analysts’ profit estimates.

Chief Financial Officer of Walgreens, James Kehoe, said in a statement that “we were facing a tough year-ago comp number that was boosted by the impact of a number of hurricanes and a very strong cold-flu season.”