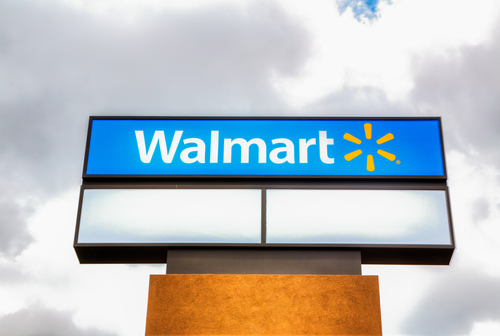 Brooklyn-based Parcel provided same-day and overnight delivery service and operates 24 hours per day, seven days a week in New York City, the most populous city in the U.S. It is unclear the purchase price for the deal.

"We plan to leverage Parcel for last mile delivery to customers in New York City – including same-day delivery – for both general merchandise as well as fresh and frozen groceries from Walmart and Jet," Wal-Mart said in a blog post.

The deal will assist Wal-Mart to better compete with U.S. e-commerce giant Amazon.com, Inc. (NASDAQ: AMZN). The world’s largest retailer has been invested heavily in e-commerce in the recent years. It bought Jet.com Inc. for about $3.3 billion in 2016.