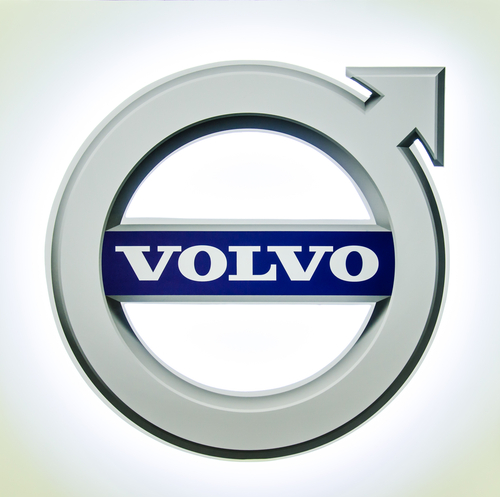 On Thursday, Volvo launched their first compact SUV, model XC40 hoping to top the success of their larger XC90 and best selling XC60 models which have driven their fourth straight year of record sales. The new XC40 will be produced at the company’s plant in Belgium and later on in China.

Deliveries in Europe will begin in the middle of the first quarter of next year while American deliveries will start in the end of March and in China by early May. The SUV’s starting price in Germany will be $37,354. A new subscription service will also be launched where customers can pay a flat fee per month, starting in Europe for $833 and a new car will be given every 2 years.

SUV models have been growing in popularity and are expected to make up about half of all sales within the C, mid size segment by 2020, compared with 20% 10 years ago. The XC40 is Volvo’s first entry in the small SUV segment aiming to appeal to customers looking for a high driving position. The model offers muscular looks of a SUV while also offering better efficiency and off road capabilities. The model is looking to sell around 100,000 units next year, growing to about 120,000 the year after.