Volvo to Impose 112 mph Speed Limit on All Cars 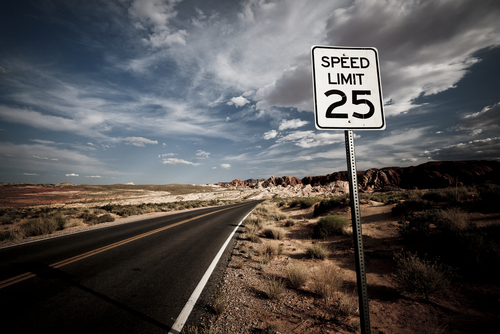 Volvo Cars (OTCMKTS: VLVLY) will limit the top speed on all of its vehicles to 112 mph beginning with model year 2021. Other technology is being considered to automatically limit speeds around schools and hospitals. The Company aims to eliminate all serious injuries and fatalities in a new Volvo by 2020.

"Because of our research, we know where the problem areas are when it comes to ending serious injuries and fatalities in our cars. And while a speed limitation is not a cure-all, it’s worth doing if we can even save one life,” said Håkan Samuelsson, Volvo President and Chief Executive.

According to the National Highway and Traffic Safety Administration, 25% of all traffic fatalities in the U.S. in 2017 were caused by speeding. Volvo has identified intoxication and distraction as two other problem areas related to driver fatalities. Nearly 30 people died in drunk driving crashes every day in 2017. Distracted driving claimed 3,450 lives in 2016.