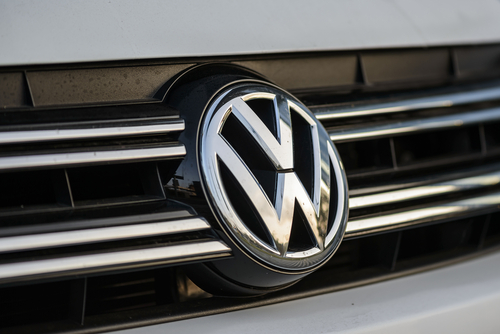 On Tuesday, Volkswagen AG (OTC: VLKAY) announced plans to reduce the size of their European dealer network and wants to launch online sales as they adjust to changing consumer buying habits. The company is looking to cut costs across all 12 brands following the emissions scandal as they are forced to invest deeply in electric cars.

Volkswagen is aiming to increase efficiency as well as profitability at their European distribution network by an average of 10% while also trimming costs of the network to help double the average return per distributor from 1% to 2%. The automaker is working with other dealers to develop a joint online portal which will lead to reduced costs and time needed for servicing cars by as much as 70%.

Right now, a Volkswagen distributor in Europe has 35 workers and may be cut by about four over time or staff affected by this change can be assigned elsewhere. The terms under future contracts with dealers will be concluded by early next year where the company wants to forego their right to dictate workforce sizes which will allow dealers to cut employees.