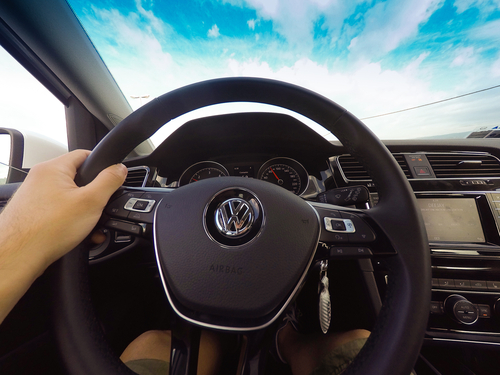 Volkswagen AG recently announced its plan on electric vehicles, a move that shows its ambition to challenge Tesla Inc (NASDAQ: TSLA) in the electric cars market.

The German car maker plans to launch 80 new electric cars across its groups by 2025 and offer electric versions of each of its 300 vehicle models by 2030, the company announced the plan on the eve of the Frankfurt auto show.

Volkswagen, the world’s largest automaker by sales, called the plan “roadmap E”. The company plans to invest more than 20 billion euros ($25 billion) in zero-emission technology by 2030.

"For the time being, we will be offering the entire powertrain spectrum—from conventional to fully-electric—to enable sustainable and affordable mass mobility," Volkswagen CEO Matthias Müller said in ahead of the Frankfurt Motor Show. "We are not being arbitrary. We are listening to the voice of reason."

Volkswagen is not the only auto makers that plans to enter the electric cars market. Daimler’s Mercedes-Benz also announced to provide electric version for all its models by 2022. BMW also said it will produce 12 purely electric models by 2025.