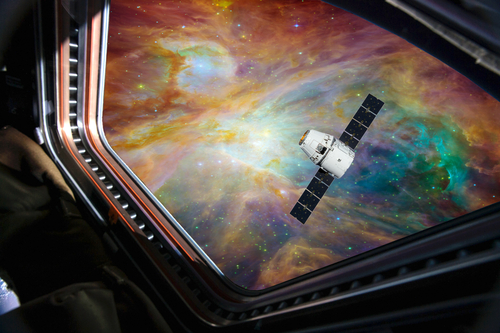 Morgan Stanley began its coverage on Virgin Galactic with an “overweight” rating, saying that that space tourism Company’s shares will soar as it proves out a long-term plan of flying people around the world at hypersonic speeds, according to CNBC.

“A viable space tourism business is what you pay for today … but a chance to disrupt the multi-trillion-dollar airline [total addressable market] is what is really likely to drive the upside,” Morgan Stanley analyst Adam Jonas wrote in a note to investors.

Originally, Morgan Stanely issued a price target of USD 10.00 per share, but the Company outlined a three phase plan to investors during its roadshow this year. During phase three, which is Virgin Galactic's hypersonic point-to-point air travel, Morgan Stanley sees USD 12.00 per share in value.

Morgan Stanley is forecasting USD 800 Billion in annual sales for hypersonic travel by 2040.

Virgin Galactic said it plans to fly its first space tourism customers in the next six to nine months. Morgan Stanley anticipated that Virgin Galactic will be serving more than 3,000 passengers by 2030.