Viacom Misses on Revenue Estimates, Profits Up Due to Horror Film “A Quiet Place” 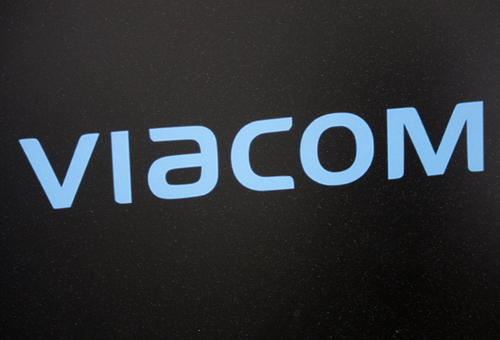 The Company said worldwide affiliate revenue dropped 3% to USD 1.15 Billion, missing estimates of USD 1.16 Billion, according to research from Factset. It also reported a decline of 3% in domestic advertising revenue to USD 922 Million.

The surprise success of horror film “A Quiet Place”, however, helped Viacom top profit estimates and sent shares on their biggest rally in six months.

“A Quiet Place’’ cost just USD 17 Million to produce and grossed USD 332 Million in worldwide ticket sales. Viacom’s Paramount Pictures, which lost money in 2017, is in the midst of a strong summer at the box office, thanks to “Mission: Impossible -- Fallout.’’ The studio has branched out into TV production in recent years, producing shows for Netflix, Amazon and Turner Broadcasting.

That helped send the shares up as much as 8.9% to USD 31.16 on Thursday, marking the biggest intraday gain since February. The stock had been down 7.1% this year through Wednesday’s close.