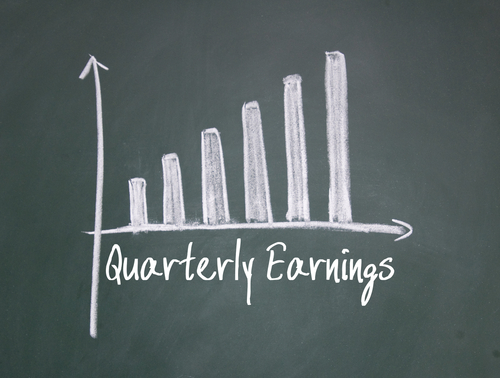 Viacom, Inc (NASDAQ:VIAB) announced strong Q3 results for 2017, but slight tidbits have led to the stock crashing 11%. Though the company had reported an 8% revenue growth for the quarter, as well a 57% growth in net earnings as a result of the sale of it EPIX investment, the general trend is away from television and Viacom has not been able to stop it.

The rise of Netflix and Amazon streaming has consistently been cutting into the profit margins of television and theatres, as rates increase to keep the money coming in, subscribers are leaving. Domestic advertising revenues also dropped 2%, along with ancillary revenues which saw a 9% plunge. Though this does not hurt Viacom in the short run, the long term is where investors are looking and reductions of subscriptions are usually a bad sign.

This report also comes on the same week that Viacom missed out acquiring Scripps Network Interactive, an $11.9 billion deal that Discovery Communications had completed. The conference call also revealed that a $1 billion cash investment from Shanghai Film Group and Huahua Media had been delayed, upending plans for cash-strapped Paramount and putting a wrench into the restructuring efforts that Viacom’s top brass have begun to establish.

I enjoy you because of all your work on this site. Ellie enjoys making time for investigation and it's easy to understand why. A number of us know all regarding the compelling means you offer important tricks on this web site and in addition recommend participation from some others on this subject then our favorite simple princess is in fact becoming educated a great deal. Have fun with the remaining portion of the year. You have been carrying out a fabulous job. blog
I always use url shortener
It is very helpful.