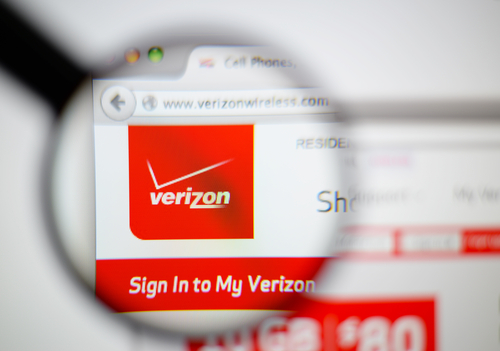 Verizon Communications Inc. (NYSE: VZ) has been working to boost the largest unit of their weakening television business as they gain wireless subscribers in the most recent quarter. The company announced a net increase of 603,000 retail postpaid connections in the third quarter which includes 274,000 phone subscribers. A whopping total of 115.3 million total wireless retail connections beat last year’s same quarter of 113.7 million and 114.5 million in the previous quarter. Verizon’s shares jumped 2.3% while revenue beat Wall Street expectations and met analysts’ estimates.

For the first time since 2011, Verizon unexpectedly brought back unlimited wireless plans which allows customers to pay a flat rate for unlimited monthly internet usage. The carrier’s revenue fell 2.4% to $21.58 but increased from the second quarter and still reported improved service revenue trends.

The Fios service revenue rose 1.1% to $7.66 billion. Profit was the same as the third quarter last year with net income of $3.62 billion. The company is aiming to increase profits through spending cuts by cutting $10 billion in costs over the next four years by looking into zero base budgeting.