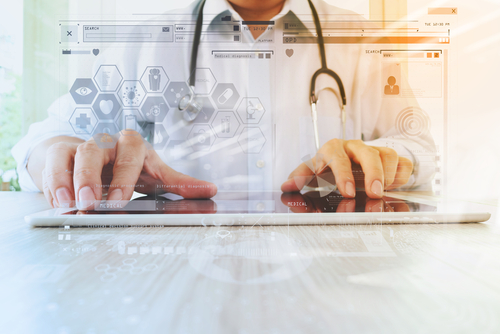 On Wednesday, Valeant Pharmaceuticals International, Inc. (NYSE: VRX) announced its financial results for the fourth quarter of 2017. With revenue missing estimates and earnings beating estimates, shares of the company dropped 9% to $16.84 per share in premarket trading today.

For the fourth quarter ended December 31, the company reported revenue of $2.16 billion, decreasing 10% and missing analysts’ estimates of $2.17 billion.

“2017 was a year of strong progress for Valeant as we delivered organic growth2 across nearly 75 percent of the Company while significantly reducing our debt and investing in our Bausch + Lomb, Salix and Ortho Dermatologics businesses,” Joseph C. Papa, the chairman and CEO of Valeant, said in the press release on Wednesday.