US Silica Shares Crash on Worse-Than-Expected Earnings and Outlook 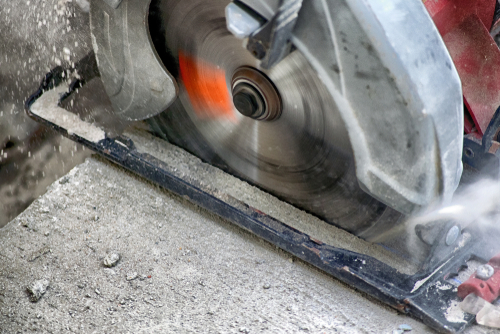 U.S. Silica Holdings (NYSE: SLCA) reported its third quarter financial results on Tuesday. The Company missed expectations and said it expects demand to slow down in the next quarter, causing shares to crash by 33%.

U.S. Silica noted that the industry is witnessing delays in purchasing decisions by certain customers. The heightened level of uncertainty in global industrial markets, fueled by tariffs, political uncertainty, and risking risk of an economic slowdown made it difficult for the Company to provide a forecast.

However, the Company is expecting a seasonal profitability decline of approximately 10% in the next quarter.

U.S. Silica also expects slowdown in North American completions activity in the fourth quarter, which will negatively impact results for its oil and gas segment. The Company expects the oil and gas sand volumes to decline by 10%.