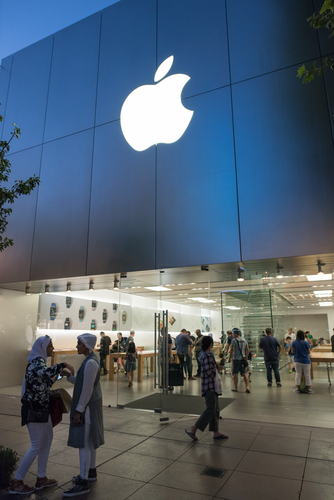 Universal Display Corporation (NASDAQ: OLED) shares surged by 15 percent during Tuesday’s pre-market hours after a report that Apple Inc. (NASDAQ: AAPL) has plans to use its organic light-emitting diode or OLED screen in all three of its iPhone models next year, according to South Korea’s Electronic Times, citing multiple unnamed sources.

The report sent Japan Display Inc. down by 10 percent. The Japanese-based company is one of Apple’s main suppliers for its liquid crystal display or LCD screens.

Japan Display is looking to begin mass-producing OLED panels for smartphones only from 2019 and seeking new investors to finance its production line. The Japanese government will also continue to to provide a “lifeline” to the company, but it’s still struggling to keep up with Korean OLED competitors, said Securities Japan chief market analyst Masayuki Otani.

"If Apple uses OLED for all models for next year, that could raise hopes for LG Display to take a slice, as Apple may want to diversify its sources for OLED supply," said Lee Won-sik, an analyst at Shinyoung Securities in Seoul.

Apple intends to switch to OLED technology from LCD. LCD technology is the most common in most tech, but OLED is used in more high-end tech, resulting in a more expensive product just like the iPhone X.

Uber Will No Longer