United Technologies to buy Rockwell Collins in a $30 Billion Deal 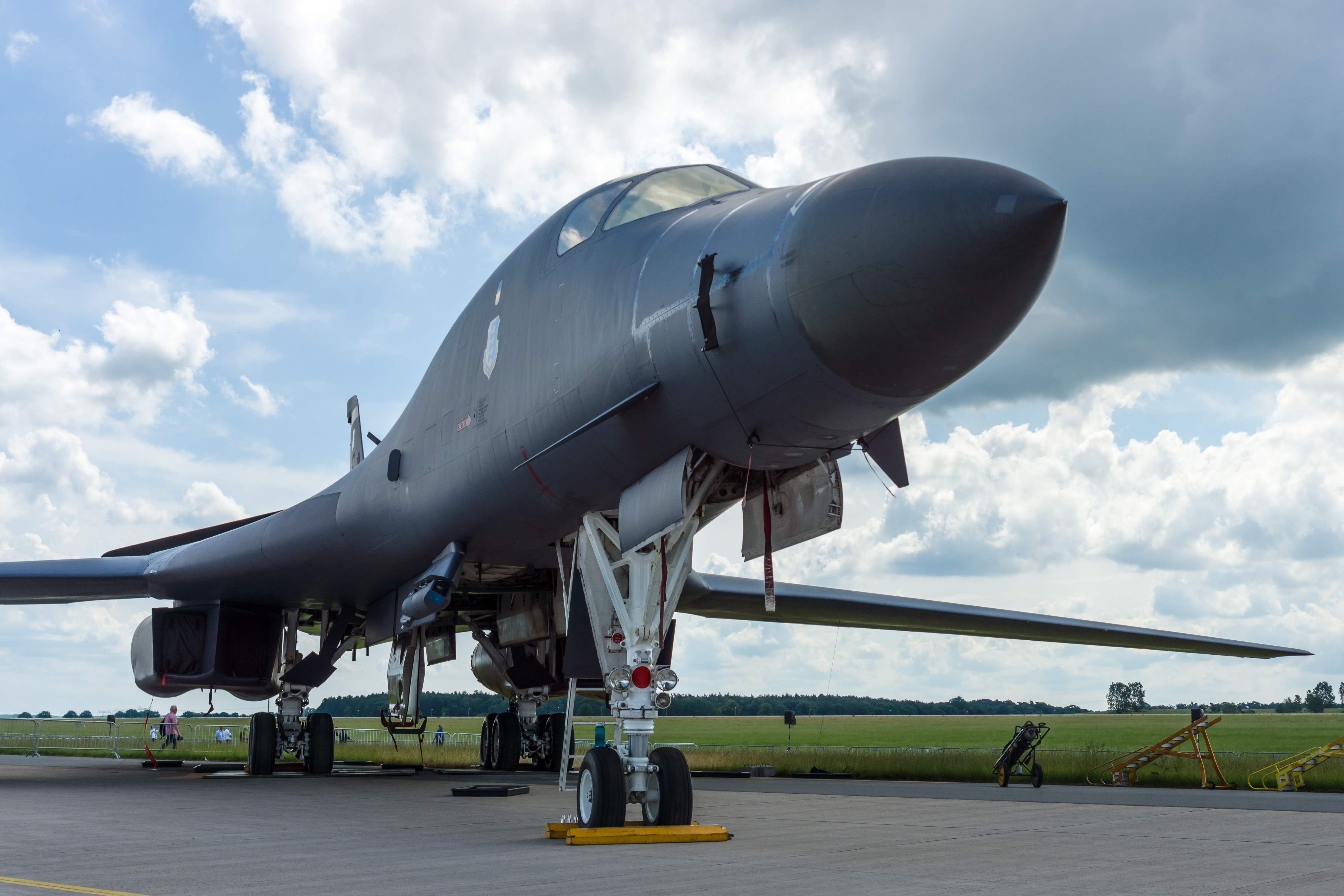 Under the deal, United Technologies will pay $140 per share in cash and stock for Rockwell shareholders. The price represents an 18 percent premium to Rockwell Collins’s closing price at August 4. United Technologies said it will fund the cash part with about $14 new debt.

The deal will create a one of the largest aircraft components markers in the world. This is also one of the biggest deals in the aviation history.

The deal is expected to be closed at the third quarter of next year. United Technologies expects that the acquisition will generate more than $500 million savings by the fourth year after the deal is closed.

Investors’ reactions to the deal are mixed. United Technologies’ shares are trading over 4 percent down in the early trading on Tuesday, while Rockwell Collins rose 0.74 percent to $131.56.