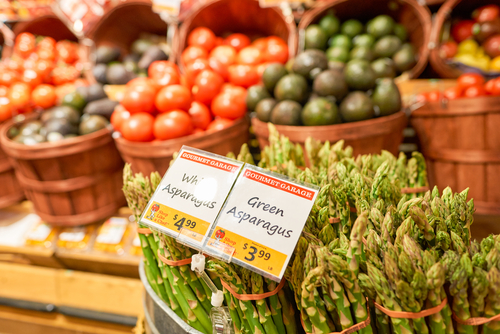 UNFI says that net sales are strongly impacted by its acquisitions of Haddon House Food Products and Gourmet Guru.

“I am proud of UNFI’s accomplishments in fiscal 2017, including the integration of four acquisitions and growth with our united sales force and differentiated service offerings. As we enter fiscal 2018, we are well positioned to drive efficiencies and grow with new and existing customers this year and beyond,” concluded Steven L. Spinner, Chairman and Chief Executive Officer of UNFI.

“Our performance in fiscal 2017 demonstrated our steadfast focus on serving our customers and managing our business in a challenging and deflationary operating environment,” said Spinner.

“We are optimistic about growth and the opportunities ahead of us, given the strength of our national supply chain as well as the breadth of our unique, better for you, fresh, organic and specialty product offerings.”