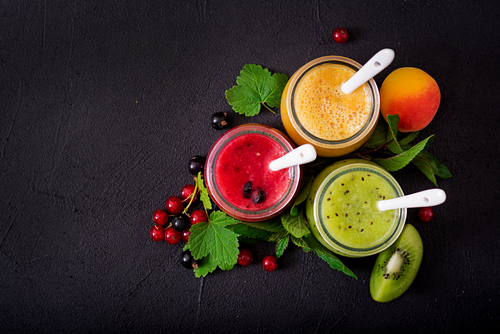 The deal includes big name beverage brands such as Horlicks and Boost. It will increase presence of the Company in India as it will acquire most the India consumer healthcare business owned by GlaxoSmithKline (NYSE:GSK). Announced on Monday, the deal will merge the Indian businesses of Unilever and Gsk, in Hindustan Unilever and GSK India. GSK will hold a 5.7% stake in Hindustan Unilever following the deal.

For years, Horlicks have become a major nutritional product for children in India and has dominated the markets. According to RedSeer, Horlick makes up 45% of India’s health drink market.

Boost is another popular malted drink in India. India’s biggest sports celebrities endorse this product. This includes Sachin Tendulkar, a cricket superstar, and the India’s current cricket captain Virat Kohli. According to RedSeer, GSK would hold more than 60% of India’s health drinks market.

India economy has been growing rapidly, including sectors such as retail, consumer goods and technology. Unilever also intends to spend USD 723 Million to buy GSK’s businesses in Bangladesh and nutrition brand rights for “certain other territories.”

GSK said the sale will allow them to ramp up on working towards other healthcare products in India, like over-the-counter medicines. The deal is expected to close by the end of 2019 as it still needs to be approved by the shareholders of Hindustan Unilever and GSK India, and also Indian regulators.

Unilever will also buy GSK's business in India's neighboring country Bangladesh as well as nutrition brand rights for "certain other territories" at a price tag of £566 million ($723 million).
The deal reflects a push by global companies to cash in on India's fast growing economy, including sectors such as retail, consumer goods and technology. Big names including Ikea, Walmart (WMT) and Amazon (AMZN) have poured billions into the country in recent years.