Under Armour to Cut 3% of Workforce, Shares Jump 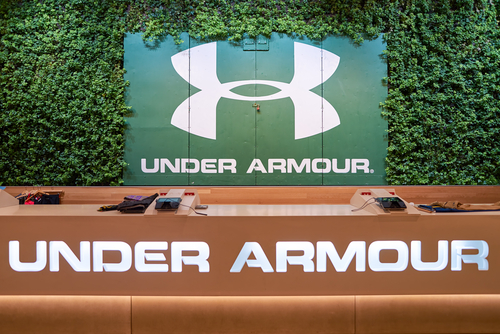 Under Armour Inc. (NYSE: UAA) said on Thursday that its restructuring program will now cost more than it previously expected: It plans to cut about 400 jobs, or about 3% of its global workforce, by March.

The athletic apparel Company known for its compression T-shirts and performance clothing has been struggling as competition heats up, and rivals like Nike and Adidas have gained significant market share. Some retail watchers have also criticized the Company as it expanded to new retail channels, saying these steps hurt the exclusivity of its brand.

"This redesign will help simplify the organization for smarter, faster execution, capture additional cost efficiencies, and shift resources to drive greater operating leverage as we move into 2019 and beyond," Chief Financial Officer David Bergman said in a statement.