Under Armour Stocks Drop After Downgrade from Wall Street Firm 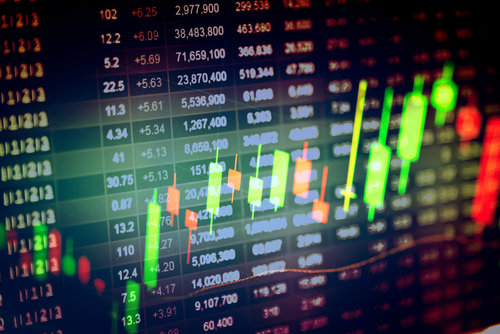 "Sell Under Armour. The Under Armour brand remains at risk," Susquehanna Financial analyst Sam Poser informed in a note to clients. "Given poor brand distribution decisions, we believe Under Armour risks are becoming more like Reebok than Nike. …There is no fundamental recovery in sight."

The company has lost 4% in the past three months whereas major competitor Nike Inc. shares have gained 25.3%.