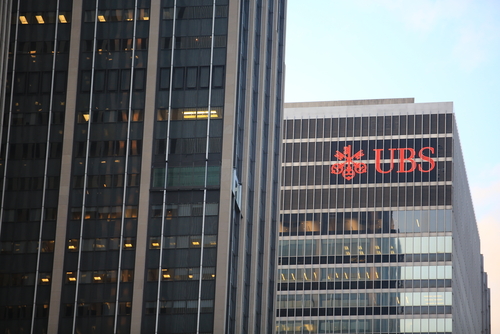 As per the Union Bank of Switzerland (UBS)-published Global Real Estate Bubble Index, the city of San Francisco can be counted as one of the more overpriced metropolises in the world. The September 28-released report also states that the city is hurtling towards a lethal price bubble. The Zurich-based financial company has a few alarming statistics to back its claim.

There is ample proof for these claims. Paragon Real Estate, an SF company, has estimated in June the average SF single family home to rise by 100 percent from 2012, thus breaking the $1.5-million barrier. This number is actually scarier than the UBS figures, which cited a 65 percent uptick. Even if the numbers do not match, nominal consensus exists on this trend. The city of San Francisco ranks tenth among the 20 American cities examined by UBS. This, even if not good by any means, is not terrible enough for the company to term the metropolis a 'bubble risk'. The city is thus stated as simply 'overpriced'.

In its press release, UBS said that the San Francisco technology boom and high demand from foreign entities have pushed the city's real estate prices north by 65 percent from 2012. The price growth has slowed down during the last few quarters. However, it remains above six percent over the US average. On the other foot, even with the economy thriving, median incomes have risen only about 10 percent from 2012. It has not kept pace with the price of residential properties. The result is worsening house affordability.

UBS has ranked San Francisco's high risk as mostly steady during the last consecutive three years. It's not as bad as the city in the pole position-Toronto. However, SF continues to be touted as the maximum overvalued American urban housing market among all studied. The truth is that UBS itself is a failure at anticipating the future, it needed a bailout of $5.3 billion by the Swiss Government in 2008.