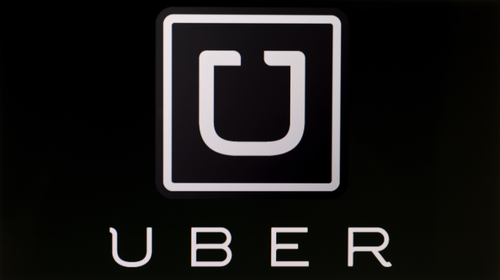 Uber Technologies Inc. has had a year full of lawsuits and scandals, and yet another incident emerges. On Friday, the city of London stripped Uber of its license to operate in London at the end of September.

This decision will affect over 40,000 drivers, some who use the service as a full time job. It is also estimated that nearly several million customers used the ride hailing service. London is one out of hundreds of cities Uber operates in, but is among the biggest cities.

The Regulator Transport of London (TfL) said that Uber’s business in London poses risks to public safety and security risks, and due to the potential risks, TfL will not be renewing Uber’s license.

TfL reasons for its concerns are Uber’s lack of background check when hiring drivers and also the company’s track record of failing to report criminal violations.

“Uber’s approach and conduct demonstrate a lack of corporate responsibility in relation to a number of issues which have potential public safety and security implications,” TfL said.

This isn’t the first time Uber has ran into problems with regulators and officials. Uber ran into incidents overseas in Singapore in August when it became public that Uber had rented faulty vehicles to drivers. The vehicles were known to combust, yet Uber and Singapore management branch, knew it and rented out approximately 1,000 cars.

Uber also ran into problems in Portland, OR, when the company used Greyball software to evade officials because the company did not have a licenses to operate in the city. No fines or charges were filed against Uber.

Uber will have 21 days to appeal the decision and will be allowed to operate until the appeal process is finished. Uber stated that it plans on appealing the decision in court.