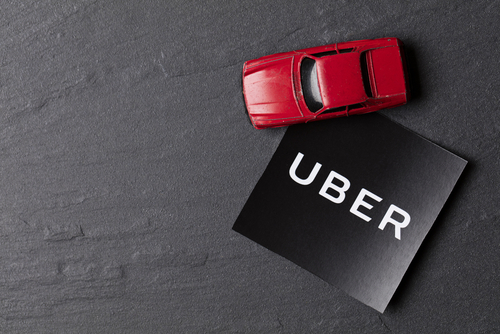 Last Friday, Uber Technologies Inc. was stripped of its license to operate in the city of London due to the officials deeming the ride hailing service unsafe as well as practicing unregulated business activity. Uber said it would appeal the decision in the near future, but until then, Uber is still allowed to operate in London until further notice.

“Uber’s approach and conduct demonstrate a lack of corporate responsibility in relation to a number of issues which have potential public safety and security implications,” The Regulator Transport of London said on Friday.

If Uber is to lose its licenses in London, this could impact nearly 40,000 drivers as well as over 3.5 million customers who use the service on a constant basis as a transportation method. London is also one of the biggest cities that Uber operates in, and if the decision rules not in favor of Uber, it can take a huge hit to the company.

Mayor of London, Sadiq Khan, who has criticized Uber in the past, said on Monday he had asked TfL to be available to meet with Uber’s CEO, Dara Khosrowshahi, in a possibility of being open to hear Uber’s remarks to the matter.

“It’s ... true that we’ve got things wrong along the way. On behalf of everyone at Uber globally, I apologize for the mistakes we’ve made,” Khosrowshahi wrote in an open letter to London citizens and officials, ““We will appeal the decision on behalf of millions of Londoners, but we do so with the knowledge that we must also change.”

Uber didn’t specifically acknowledge what exact problems it had in London or what problems the company would be improving upon.

After the events of London officials stripping Uber of its licenses, a petition was created by the public in efforts to get overturn Khan’s decision and let Uber renew its licenses. As of Monday midday, over 750,000 signatures were signed.

“This ban shows the world that London is far from being open and is closed to innovative companies, who bring choice to consumers and work opportunities to those who need them,” the petition says.