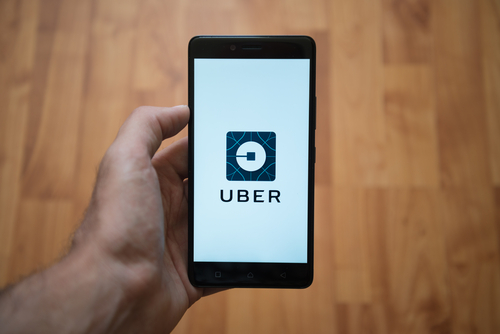 Uber has announced new updates on their app designed to make the pickup process easier and faster just in time for the busy holiday travel season. Users can now do live location sharing allowing to temporarily share with the driver exactly where to meet you to start the ride.

The “live location” feature in the bottom right corner of the map display would need to be turned on where a blue icon would follow, indicating that its active. Users can also switch to another mode that is a gray version indicating a non sharing feature.

The company is also broadening their beacon program which uses a hardware device in the driver’s windshield to display a corresponding door to riders to help find the vehicle more easily. The Beacon was launched last December starting in cities like Miami, Denver, Nashville, and Newcastle. Uber also introduced a streamlined process for requesting a ride for another person as well as a new in app gifting option for easily giving Uber credit to another person directly from the app itself.