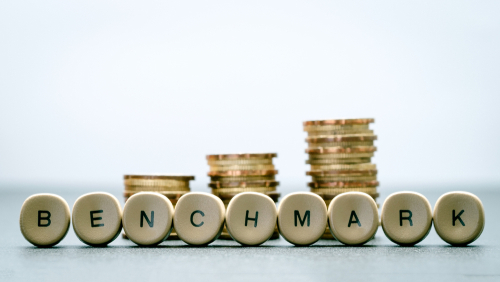 U.S. stocks rose higher on Tuesday morning after a major decline on Monday. The Dow Jones fell by over 500 points on Monday, as it erased completely erased gains from this year. However, The Dow Jones had a mini rally on Tuesday, as it rose by 274.34 points late midday or 1.16%.

Markets had a modest rebound on Tuesday as the Federal Reserve’s meeting on Wednesday was in focus. The current consensus on the Fed’s decision is that investors expect them to hike the interest rate.

Last month, Jerome Powell, Chairman of the Federal Reserve, said the central bank’s benchmark interest rate would be close to a neutral level, which sent U.S. markets roaring then. Previously, Powell speculated that the U.S. was a long way from hitting neutral, which indicated that more rate hikes were impending.

However, Wall Street analysts said the rally last month was an overreaction. Analysts said that Powell was only saying that the current rate is near the “range” of estimates from the Fed’s individual policymakers, which in between 2.5% to 3.5%.

CME Group data, which gauges Federal-funds futures, indicates a 71.5% likelihood for the rate increase to a range of 2.25% to 2.50%. This figure has fallen from 75.8% just a week ago, according to MarketWatch.

Now, investors and analysts will be anticipating Powell’s announcement on Wednesday. As for the markets, they may drift higher throughout Tuesday ahead of their predictions. However, INTL FCStone Equity Strategist Yousef Abbasi says otherwise. Abbasi says it’s hard to gauge if the rally on Tuesday will retain due fear and uncertainty over multiple ongoing global issues such as trade tensions.

Powell is expected to deliver the announcement on Wednesday at 2:30 PM.