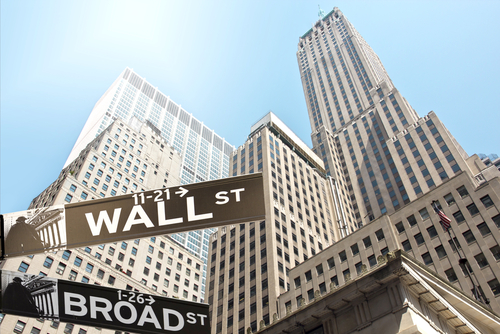 The number of Americans filing for unemployment benefits fell unexpectedly last week as the impact of Hurricane in Texas and Florida continues to fade.

Initial claims for unemployment benefits decreased by 23,000 to a seasonally adjusted 259,000 in the week ended Sept. 16, the Labor Department said on Thursday.

Data for the prior week was revised down 2,000.

Economists polled by Reuters had estimated initial claims rising to 300,000 in the latest week.

The Jobless claims have been below 300,000 for 133 straight weeks, the longest streak since 1970. At that time, the data base was much smaller than today.

The four-week moving average of initial claims, a less-volatile measure of labor market trends, rose to 6,000 to 268,750 last week.

The volatility in jobless claims may continue in the following as more Hurricane affect the United States.

On Wednesday, the Federal Reserve said the economic effects of Harvey and Irma was temporarily. The Fed kept the benchmark interest rate unchanged in yesterday’s meeting. But it still forecast one more rate hike this year.