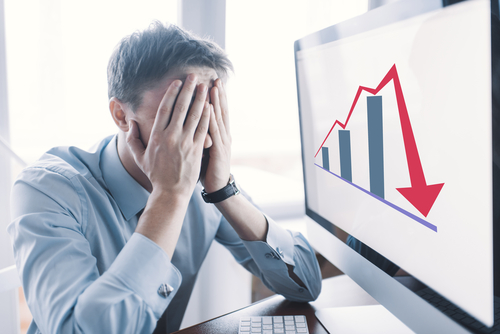 It appears that a plethora of independent variables occurred throughout 2016 which has in turn negatively impacted the company’s earnings, in addition to updating their fiscal 2017 Guidance, in lieu of the weak Canadian dollar.

Chuck Rubin, the Chairman and CEO of Michaels states the following on the matter, “Our operational expectations for the remainder of 2017 have not changed. We continue to believe that top-line trends will improve in the second half as we anniversary the 2016 coloring headwind, disruption created from store layout changes made in the third quarter last year, and the U.S. elections. However, the value of the Canadian dollar has weakened since we established our prior outlook, and we have adjusted our fiscal 2017 full year guidance to reflect our expectation this currency trend continues.”

Michaels is known for their weekly sales on a variety of craft goods.