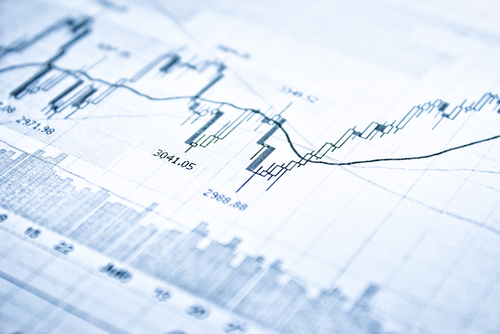 On Wednesday, the U.K.’s Treasury Ministry announced that British retailers will be forbidden from forcing customers to pay surcharges when they pay for a transaction using a credit card. British consumers tend to face up to 20 percent of surcharges and Economic Secretary to the Treasury Stephen Barclay says that “rip off charges” should not be allowed, a new rule that will take effect in January.

These small charges can add up over time so the government wants to do more to limit costs of processing payments that credit card companies impose on retailers. Shoppers from across the country can have an extra bit of cash and save some money to spend on other things that matter to them and the new rule will apply to government agencies as well.

The Treasury said that figures from 2010 showed the total value of surcharges for debit and credit cards totaled up to about 473 million pounds ($700 million). In the U.S., at least 11 states already forbid retailers from adding surcharges to credit card transactions including New York.

In 2012, Visa (NYSE: V) and MasterCard (NYSE: MA) as well as JP Morgan Chase & Co. (NYSE: JPM) and Citibank, Citigroup Inc (NYSE: C) paid $6 billion to settle a lawsuit from retailers who claimed that the companies had conspired to raise the fees that they charge merchants. A year later, retailers were allowed to add surcharges to credit card payments after the settlement took effect. Now, merchants can pass along fees in the form of a surcharge equal to what they pay to accept a credit card, up to 4%.