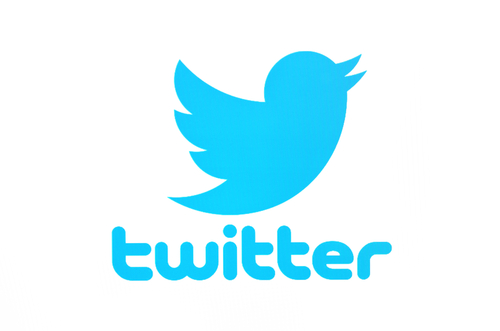 Twitter Inc (NYSE: TWTR) on Wednesday announced to expand the length of a tweet to 280 characters from 140 characters, a move that aims to attract more users.

The social media company said in a blog post that the new feature will start with “a small group” of people. The company said it want everyone can express themselves better on Twitter.

Twitter product manager Aliza Rosen wrote in a blog post: "We understand since many of you have been Tweeting for years, there may be an emotional attachment to 140 characters – we felt it, too. But we tried this, saw the power of what it will do, and fell in love with this new, still brief, constraint."

"Our research shows us that the character limit is a major cause of frustration for people Tweeting in English, but it is not for those Tweeting in Japanese," Rosen said. "Also, in all markets, when people don't have to cram their thoughts into 140 characters and actually have some to spare, we see more people Tweeting – which is awesome!"

i would love this i hate the short form!