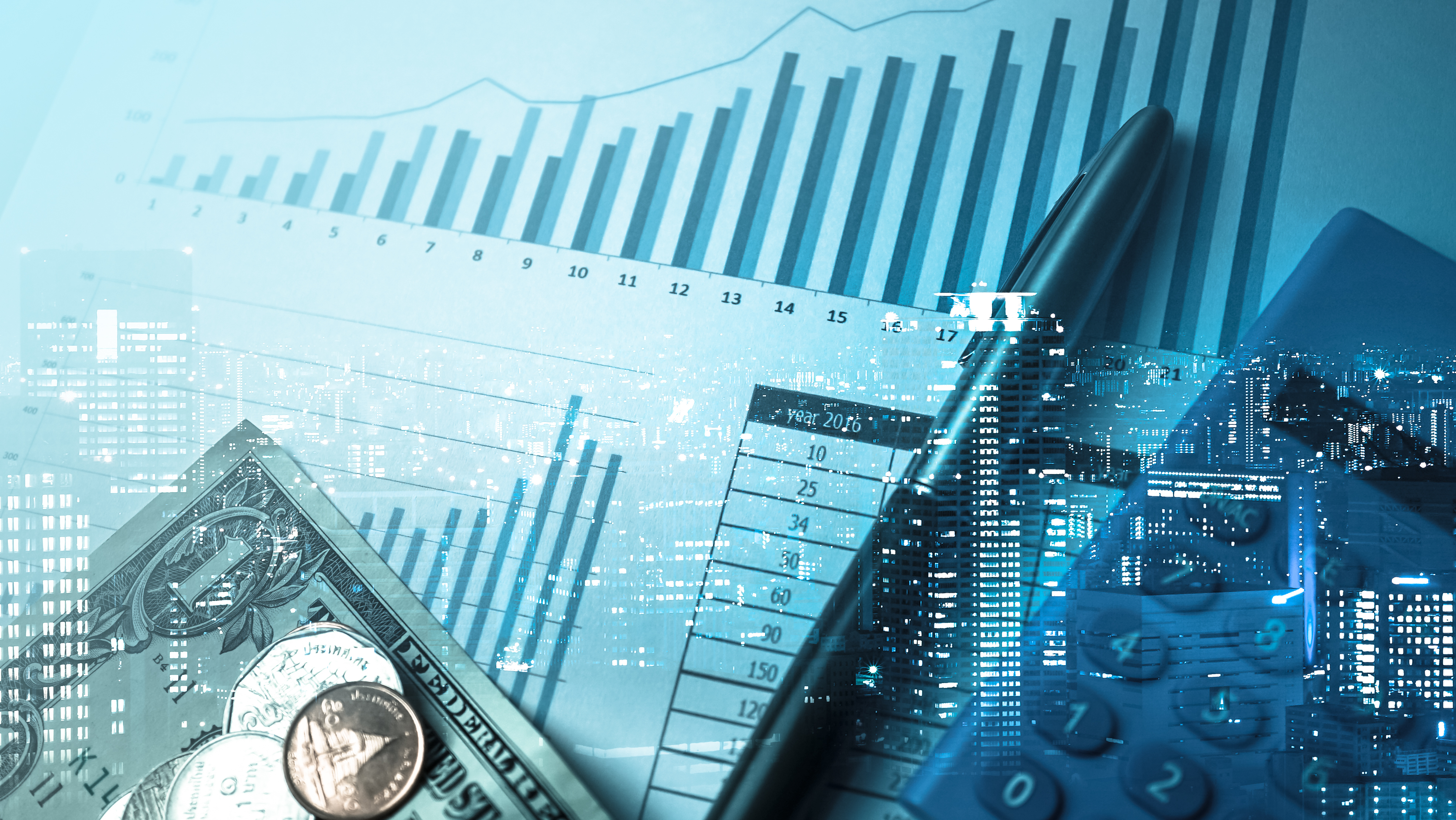 Dow Jones Indices announced that Twitter Inc (NYSE: TWTR) will be joining the S&P 500 replacing Monsanto Company (NYSE: MON) in the index. Monsanto, an agrochemical and agricultural biotechnology corporation, will be removed from the S&P 500 because it is being acquired by German pharmaceutical and life sciences company Bayer AG. Monsanto will also be replaced by Netflix in the S&P 100 Index.

According to the S&P Dow Jones Indices the changes will be effective prior to the open of trading on Thursday, June 7.

The announcement of changes caused Twitter shares to rise 3.5 percent in after-hours trading, reaching an all time high since April 2015. Twitter shares were $39.53 at the open of the market.