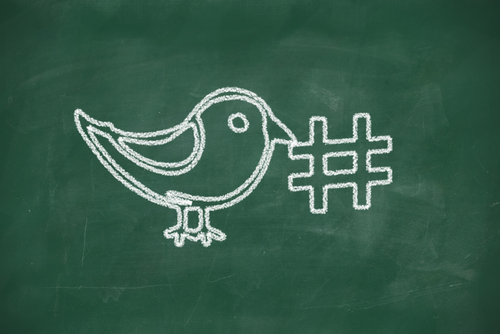 “We’re pleased with our performance in 2017 and our return to revenue growth in the fourth quarter,” said Ned Segal, Twitter CFO, “Driven by continued strong engagement growth, improvements in our revenue products, improved return for advertisers, and better sales execution. We achieved record GAAP net margins and our long-term target adjusted EBITDA margin range in the quarter, reflecting our continued prioritization and disciplined execution.”

For the first quarter of 2018, Twitter expects an adjusted EBITDA to be between $185 million and $205 million on a margin between 33 percent and 34 percent. For the full year, the company expects capital expenditures to be in the range of $375 million and $450 million.

Twitter says 2018 will be a year focusing around internal improvements to better its platform. The company says investments will diverted to the social media platform to help prevent against spam or bot accounts and narrowing down malicious or false content.