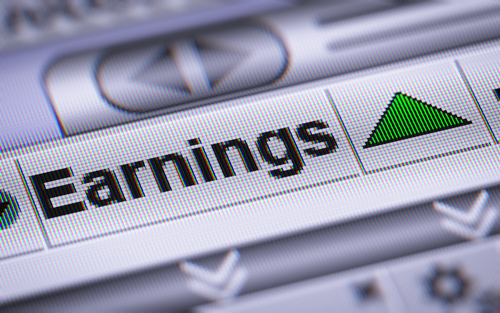 TransUnion (NYSE: TRU) announced its financial results for the fourth quarter of fiscal 2017 on Tuesday. “TransUnion reported a solid fourth quarter to cap a strong year in 2017,” Jim Peck, the President and CEO of TransUnion, said in the press release today.

“We delivered these strong results by executing a strategy built on innovation, expansion in attractive vertical and geographic markets and an ongoing focus on enabling and empowering consumers while fully leveraging our enterprise capabilities,” he continued.

“With a track record of strong performance and sound capital allocation, we believe that TransUnion is very well positioned for further success in 2018 and beyond,” said Jim.