Toshiba Picks the Preferred Bidder for its Chip Business 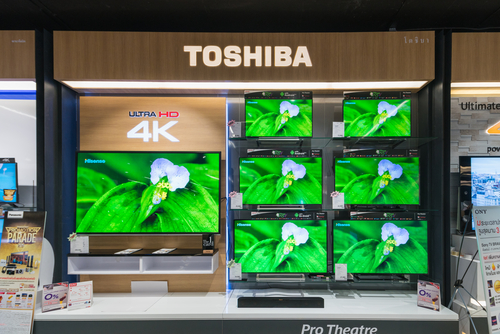 On Wednesday, Toshiba Corp. named a preferred bidder for its chip business. The members of the Japanese consortium include the Innovation Network Corporation, a state-backed investment fund, as well as the American buyout firm Bain Capital and the Development Bank of Japan.

Toshiba hoped to reach a deal worth around $18 billion by next week. The company did not disclose terms of the potential deal, but it is estimated by analysts that the value of the memory chip will be around $20 billion.

After the announcement, Western Digital said that Toshiba violated their joint venture contracts and it requested for an injunction through a U.S. court hearing, which was scheduled for July 14.

“It has undergone so many twists and turns during its formation process, that I'm skeptical about whether it can promptly make bold decisions. In that sense, Broadcom or Foxconn would be better suited,” said Atsushi Osanai, a professor at Waseda University Business School.

Foxconn, which was formally known as Hon Hai Precision Industry, is the world’s largest contract electronics maker. It also bid for the deal.