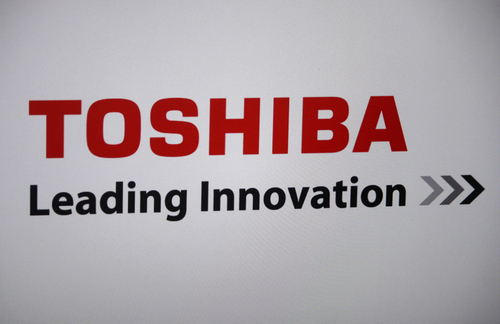 The 2 trillion yen ($18 billion) memory chip deal missed many earlier deadlines since late March due to review by many Chinese antitrust authorities and it was eventually cleared with regulatory approval from China by May. China's approval was necessary, as one of the country's with the biggest markets for chips. Under the deal, Toshiba repurchased 40% of the unit.

Toshiba, the company which invented NAND chip technology, put the business on sale in 2017 after evaluating billions of dollars worth of losses with their investments into nuclear energy under the Westinghouse nuclear unit. The Bain consortium ended up winning the prolonged auction for Toshiba Memory. The consortium included Apple Inc., Dell Technologies, Seagate Technology, Kingston Technology, and South Korean chipmaker SK Hynix.