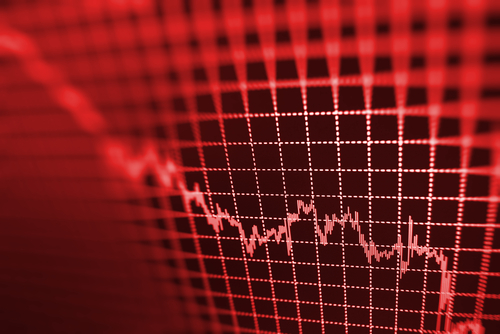 On Tuesday, the TJX Companies, Inc. (NYSE: TJX), which is the leading off-price retailer of apparel and home fashions, reported its financial results for the third quarter of fiscal 2018.

For the third quarter of 2018, net sales increased 6% to $8,786.2 million, but missing analysts’ estimate of $8,876 million. The increase in net sales was supported by improved traffic. Consolidated comparable store sales were flat compared to the result last year, which was up 5%. Net income for the third quarter increased 16.7% from $549.79 million for the same period last year to $641 million.

“Certainly, the hurricanes had a negative impact during the quarter. Our greatest concern is the well-being of our Associates, their families, our customers and everyone affected by these natural disasters, and our hearts go out to the people who have been impacted,” Ernie Herrman, the Chief Executive Officer and President of The TJX Companies, said in the statement on Tuesday.

“Additionally, we believe that warmer temperatures in the U.S. during the quarter dampened demand for apparel at our Marmaxx division,” Ernie added.

The company provided guidance for the fourth quarter of fiscal 2018 in the statement. Adjusted earnings per share was expected to be in the range of $1.14 to $1.16 per share, reflecting an increase of 11% to 13% from the same period last year.

Shares of the company dropped 4.53% to $67.55 per share in afternoon trading hours on Tuesday.