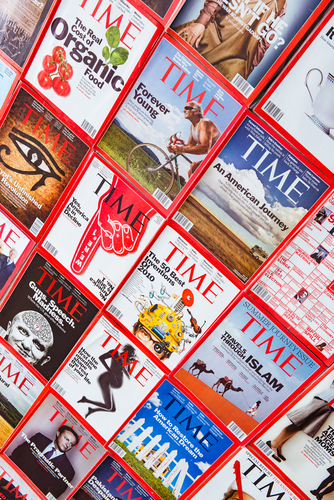 The company has also made deals with other companies such as Netflix and DirecTV to increase longer TV programming. They plan to produce about 40 hours of TV programming this year to be licensed to 12 broadcast, cable, and digital networks.

Earlier this month, Time’s revenue dropped 10% due to declines in advertising and circulation. Their trading is also half of their 2015 peak over $25. As a result, they announced a “transformation program” this month that included more investment in branded content and video. The company is able to produce lower cost content by sticking to topics covered by their magazine brands but it will take time to expect growth in viewership, almost until 2019 or even 2020.