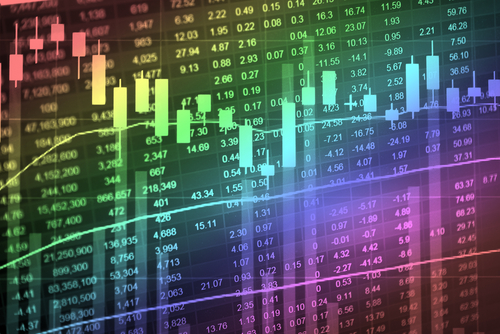 The company also reported a $2.78 billion revenue for the quarter, which is up 2 percent from last year, but broke even due to currency exchange rates.

Diluted EPS decreased 40% to $0.27 due to the same reason of unfavorable currency exchange rates.

Overall, most of the company’s earnings report were impacted by the unfavorable currency exchange rates, but still topped estimates regardless.

“It is encouraging to see the continued improvement in underlying operating performance,” said Jim Smith, president and chief executive officer of Thomson Reuters. “Based on the solid start to the year, we are increasing full-year EPS guidance. Our execution focus is paying off, and we believe efforts to improve customer experience will keep the trend lines moving in the right direction.”

Based off the second quarter earnings report, the company raised its full year outlook.

Thomson Reuters estimates an adjusted EBITDA margin range between 29.3 percent to 30.3 percent up from previous guidance of 28.8 percent to 29.8 percent.

The company saw increased revenue across all of its divisions except for Reuters News, which saw $74 million in revenue, down 5 percent year over year, according to Reuters.