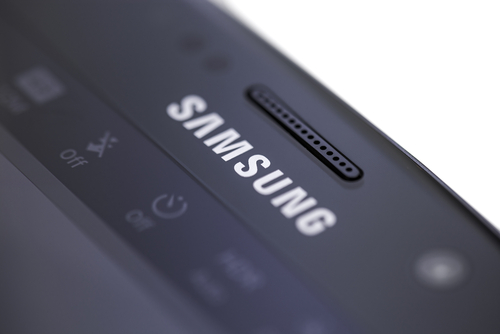 Not very long ago, this coveted position was occupied by Intel Corporation (NASDAQ: INTC), but the company has now lost its place to Samsung, which is now the world's biggest chip maker. The ascension of Samsung assumes great significance because Intel has managed to retain its position as the top chip maker for over two decades.

Despite good quarterlies, Intel loses out

Intel has not been performing badly as a company. The better than expected quarterly reports that the Santa Clara-based company posted recently could be seen as a clear proof of this fact. However, Samsung was not far behind either, and the company's quarterlies showed that its chip business alone brought in almost $16 billion in revenues. The admirable growth in this field that Samsung has seen can be attributed mainly to the memory chip business that it has. With memory chips enjoying great demand that is overwhelming supply, prices have been reacting by moving upward steadily. Samsung has been deriving the benefit of this for a while now.

Intel's quarterly reports showed that this California business is also making the best of the memory chip demand, but in comparison to Samsung's growth in this area, Intel's is almost negligible. It falls far short of the 58% year on year growth that Samsung has witnessed.

The decision makers at Intel have clearly understood where the money lies, for the company is investing heavily in improving its memory chip manufacturing capabilities. Samsung has already announced a $18.6 billion investment in improving the manufacturing capacity of memory chips in South Korea. This might turn out to be a savvy business move for both that rakes in profits, but experts caution that it may equally turn out to be disastrous for both, particularly for Samsung.

There are many who think that the memory chip demand is cyclical and there may soon come a time when the demand dips as drastically as it soared. If this indeed comes to pass, Samsung, with its heavy reliance on its memory chip business for profits, will be the hardest hit. While Intel will face losses too, in such a scenario, the company still has its data center business to fall back upon. This business is a core strength for Intel despite the fact that it has been facing some serious competition from AMD in recent times.