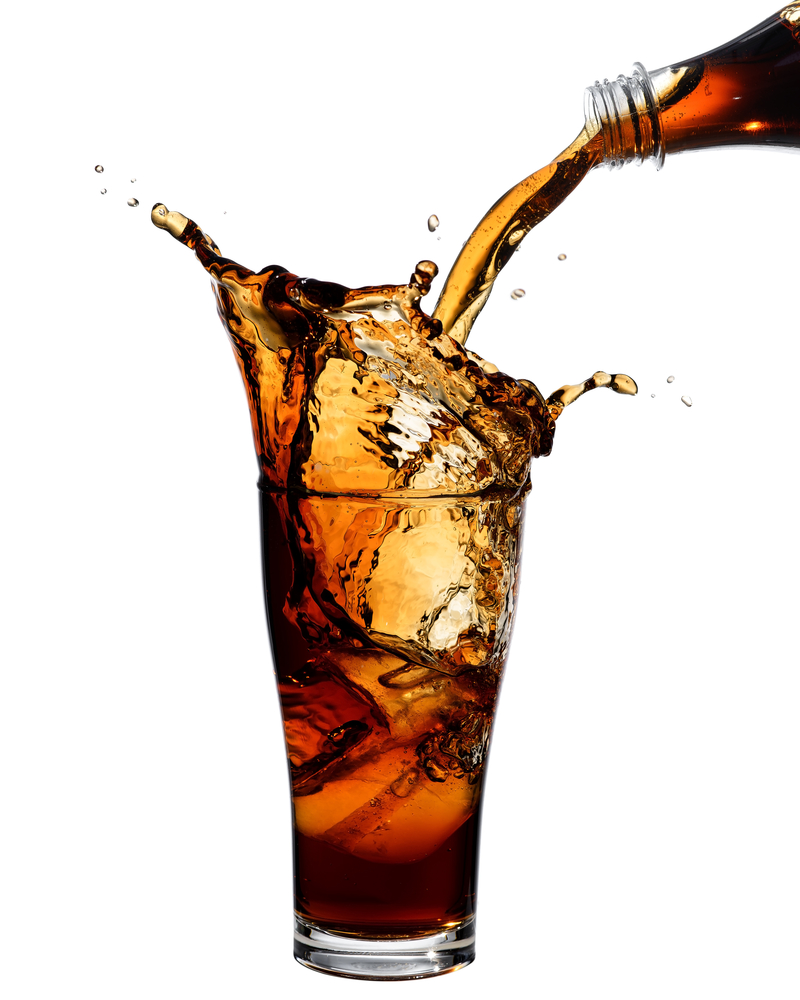 The Coca-Cola Co (NYSE: KO) announced that it is launching the first alcoholic drink in its history with a canned liquor product in Japan. The country is one of the company's most competitive and fast changing markets. It says it launches about 100 new products there every year.

According to CNBC The company's sodas only accounted for approxemetly 25 percent of product sales by volume in Japan in 2016, while tea made up 27 percent of Japan's overall beverage consumption in the same year. Coca-Cola also owns Georgia Coffee in Japan, which it claims is the world's highest-grossing canned coffee drink, making more than $1 billion in annual sales.

Jorge Garduno, president of Coca-Cola's Japan business unit, explained in an a blog post on the company's website, "This is unique in our history. Coca-Cola has always focused entirely on non-alcoholic beverages, and this is a modest experiment for a specific slice of our market... Experimentation is almost like a day-to-day ritual here. You can't fall behind the rapid product cycle in Japan."

Coca-Cola's new CEO, James Quincey, pointed out in an interview with CNN the impiortance of new product lines, "What's got us to 130 years of success is not going to take us on the next 130 years... "This is unique in our history. Coca-Cola has always focused entirely on non-alcoholic beverages, and this is a modest experiment for a specific slice of our market."