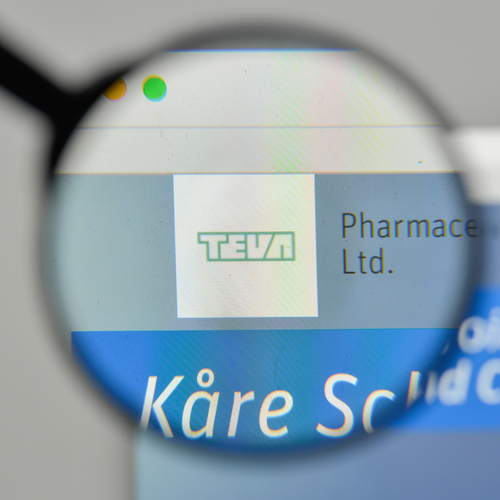 Teva Pharmaceutical Industries Ltd. (NYSE: TEVA) has announced the cut of 10,000 jobs as the company aims to reduce $1.5 billion to $2 billion in costs over the next two years. Following this announcement, the drug maker’s U.S. shares increased about 7% to $16.09. Teva is looking to send termination letters to “tens of percent” of their 10,000 workers in the U.S. Over the past year, the company has been dealing with almost $35 billion in debt following their $40.5 billion acquisition of Allergan Plc. After this deal, Teva’s profits have slumped and the previous CEO was forced to step down.

Chief Executive Officer Kare Schultz, who got control of the world’s biggest maker of generic drugs, has shook up the management team within days of becoming a CEO. Schultz has said he’ll present a detailed strategy plan in December for Teva’s financial recovery.

According to a report by Bloomberg Teva’s, “market value continues to languish at about $15.2 billion, or less than half of its debt burden, as competitors squeeze the profitability of its best-selling product and its generic drugs unit.”